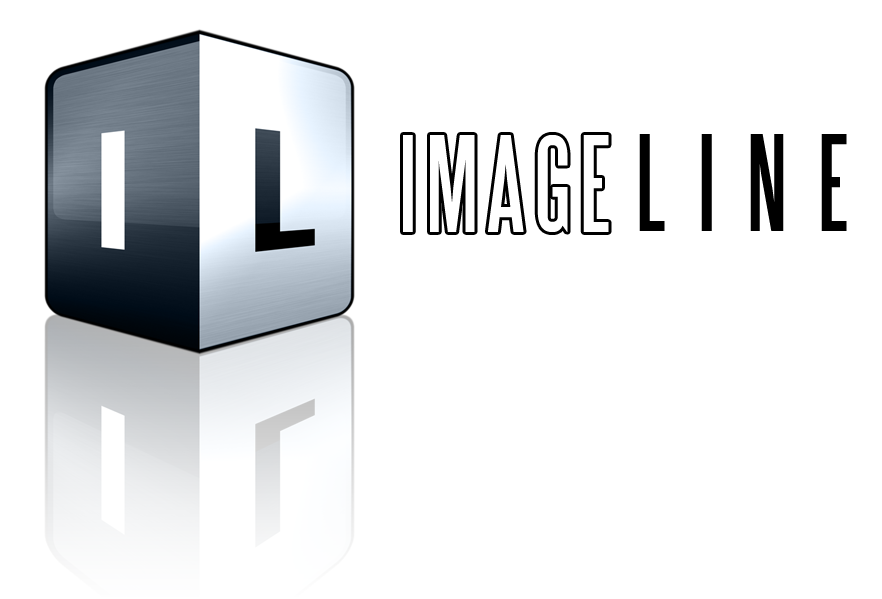 Image-Line is the company responsible for one of the most widely-used DAWs in the world, FL Studio (formerly known as FruityLoops), and their DJ mixing software, Deckadance, has also seen some success. I figured it would be a good idea to get some insight into the company by talking to one of it’s main men and CTO, Jean-Marie Cannie, who was kind enough to answer a Q&A about his work.

Hi Jean-Marie. Can I ask what your typical work day looks like?

Since our employees are scattered all over the world, in places like Australia, Russia, Spain, UK, and Sweden, they all work from home, and we don’t have a traditional office building. Instead we have our internal forums where our developers and sound designers post their latest efforts, and a selection of alpha-testers check it out and leave comments. Since our developers also post on their personal interests, this functions as our virtual coffee machine where we exchange other links, pictures and gossip. The result is that 90% of my time is spent in front of my six screen set-up, answering mails and begging our developers via Skype to implement the features our users have been asking for.

I’m proud to say that I more or less embody the paperless office, where 90% of the invoices and payments are on the cloud these days. But to be honest, this is only possible because our CFO, Frank Van Biesen, handles all contracts and other financial aspects of the company.

Would you say that Image-Line has ended up in place that you expected it to, with regards to sales and support from users?

Nobody could ever predict or expect the success we are having now. With over 30,000 demo installs per day, over 500,000 users in the past fifteen years and now over 150,000 users on iOS & Android, this really is a dream come true.

During the early years of FruityLoops, when sales weren’t doing well, did you ever feel like giving up on the project?

The first couple of years were pretty tough, as there were hardly any sales, and we always had to beg people to host the demo on their servers (thanks Maz!). To generate some additional income, we developed an eJay-type program called “FruityTracks”, which was later rebranded by Mattel into Pro-DJ for France and the UK, and Radio 538 Music Machine for Holland and Belgium. During this time, FruityLoops slowly grew from a simple midi drum machine into the fully featured virtual studio that a wide range of musicians are using today. 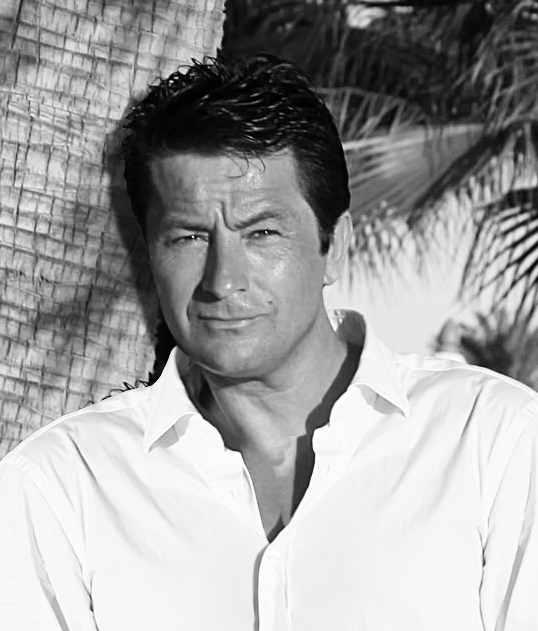 What’s the most important thing to be mindful of as the head of a music software company like Image-Line?

We just try to build the best possible products, and hope our user-base keeps using and recommending it to their friends. The advantage here is that FL Studio comes with lifetime free updates, so we don’t really have to convince anyone to install or try new versions.

What do you think of today’s DAW market, which has considerably more workstations than when you started with FruityLoops?

It’s nice to see some diversity, but while the market may look more crowded now, we’ve seen a lot of projects that used to be heavy competitors in the past either disappear, like Project 5 from Cakewalk, or slowly fade out and hardly get mentioned anymore.

Even though FL Studio is immensely successful, do you ever have concerns of losing market share to other DAWs?

We don’t have a crystal ball here, but we’ve seen the number of users grow every year for fifteen years now. As I mentioned earlier, we can’t do a lot more than develop our products further and offer them as a free update to existing users.

FL Studio is known for its aesthetic of bright colors and sci-fi-inspired GUI. Who was the architect of that?

It’s safe to say that our lead developer, Didier Dambrin, is the genius behind the work-flow & look of FL Studio. While we were accused of making a DAW look like a toy over a decade ago (when most competitors looked like gray accounting products), all of those other DAWs now look a lot darker & graphical like ours.

How does FL Studio measure up functionality-wise to other DAWs?

We’re glad that the market has finally matured to a state where you can produce any track with any DAW, so it’s up to your personal work-flow preferences to determine what you use. Every product has its own strengths, so if you want to record a twenty-person orchestra, you might be better looking for a more classical recording DAW, just as you’re better of with FL Studio for anything else.

Congrats on the release of FL Studio 11. What can tell me about it?

The main new feature of FL Studio 11 is its performance mode, allowing users to either play their compositions live or make new song arrangements triggering the individual components of their track.

When working on new features for FL Studio, do you ever draw inspiration from other DAWs?

With over fifteen years of gathering feature requests I don’t believe there’s a single feature that’s not on the to-do list somewhere. It’s usually our users that keep begging to implement feature “XYZ” that’s available in DAW “ZYX”.

You recently launched version 2.1 of FL Studio Mobile. What are your predictions for how the iOS market will develop with regards to music software?

FL Studio Mobile was a hit from day one, both for iOS and Android. It’s hard to say how this market will develop, as we’re still years away from creating the CPU power for mobile devices that we’ve grown accustomed to on our desktop. The problem is that the CPU needs of a content user who listens to music or browses through pictures aren’t the same of that of a content creator who uses FL Studio or Photoshop to create music and images.

Do you think FL Studio is getting close to maxing out it’s full potential, or can we still expect major upgrades in future versions?

We have enough features on our to-do list to make eleven more versions of FL Studio, but they all take their time to develop and be implemented, so you can expect a lot of more upgrades & updates in the future.

Illegal downloading of music software is a regular feature in today’s market. Does Image-Line feel the effect of that?

Partially due to warez, FL Studio didn’t make a penny in the first four years of its existence, so if it would have been our only product, we wouldn’t be talking to each-other right now. That’s quite astonishing if you think about it.

Would you ever go after an illegal owner of FL Studio if you found one?

Of course we would, but most users are smart enough to get legit before they release or sell any of their music.

Would Image-Line evet implement the use of iLok dongles as a security measure?

We don’t believe in any kind of special copy protection, as there’s not a single piece of software that’s not available as a crack somewhere. In the end, you only end up punishing the people that pay for your software. We’ve seen quite a lot of people on stage with cracked versions of software they payed for, as they can’t afford to stop using the program just because their dongle was stolen or broke.

The next edition of your DJ mixing application, Deckadance 2, just came out. What are your expectations for it’s performance?

The trajectory for Deckadance seems very similar to that of FL Studio, but the product has to first sink into the market, get the right number of users and grow from there.

Image-Line’s sample libraries feels like a lesser-known part of your product-line. How did those come about?

The sample collection is a combination of libraries we have developed ourselves, like the Varazin Orchestral, or licensed from third parties, like the Shreddage and Shreddage Bass libraries built by Impact Soundworks.

Are there any plans for more plugin releases this year? Also, what other things are in the works for you guys?

We have a couple of products in our pipeline, but we’ve only just released FL Studio 11, Deckadance 2, FL Studio Mobile for Android so we’ll let the dust settle from that settle first.

We’re currently working on FL Studio Groove, a product that’ll run on Windows 8 (both RT & Intel) and iOS, but we can’t give more info on it than that.