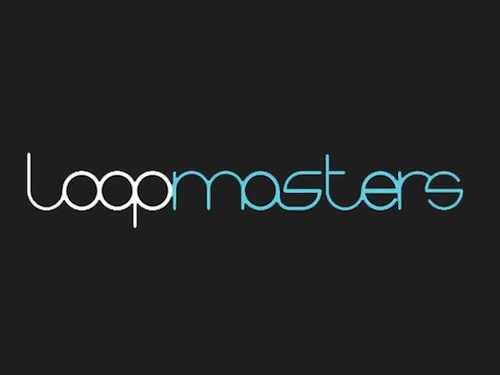 Following my interviews with software companies like Image-Line and Ohm Force, I decided to focus on another aspect of digital music production: samples and loops. Matt Pelling is the co-founder and Director of Loopmasters, one of the most popular sample stores on the Internet, so I took the opportunity to ask him some questions about his company’s history and success.

– Hi Matt. Can you tell me a bit about your background and Loopmasters’ history?

I’ve always loved music and was originally a drummer, but I moved away from my band to be with my girlfriend at the time and started experimenting with sampling. That led me to get a job with Time + Space, the biggest UK distributor of sample CDs at the time.

Loopmasters succeeded Beatnik Samples, a small label that I set up in 1998 to sell one shots, loops and MIDI files that enabled users to easily swap the sounds from one pattern with another. This is before time-stretching was widely available, as well as REX files.

The online side of things came about through practicality. I always thought producers should be able to access their sounds whenever they wanted, even at 3am in the morning; they shouldn’t have to wait a week for a CD to arrive. So we became one of the first companies to deal online.

– What does your daily workday at Loopmasters look like?

These days, my job revolves around speaking to my contacts in the industry, arranging contracts for new projects, and looking for opportunities in new markets such as smartphones and iPads. I’m also testing and working on new product lines, checking new website upgrades and generally trying to keep us in the right direction as a company. 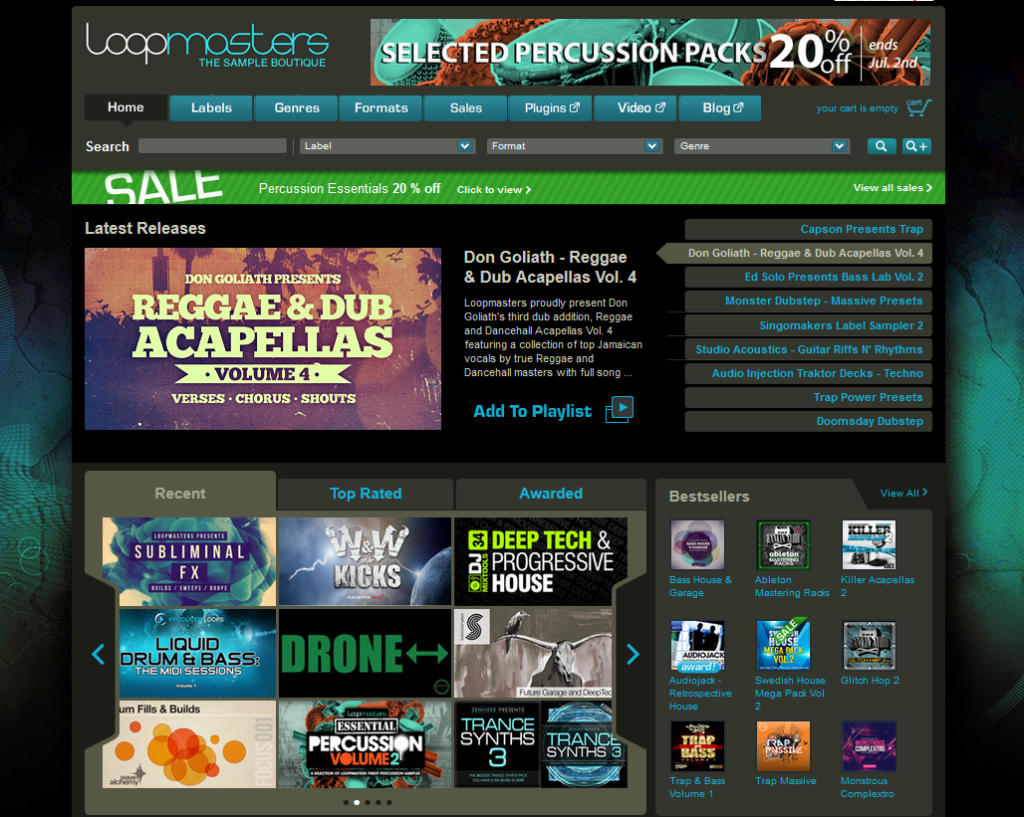 – What’s the most important thing to keep in mind when running a sample store like Loopmasters?

The most important thing to keep in mind is your customers. We all have fancy ideas from time to time, but does it really serve the customer better? As producers ourselves, we’re able to stay in tune with our customers and what they want: inspiring sounds to improve their music.

– When Loopmasters was created, were there other online stores around that you had to compete with?

When we started, it was all about CDs, DVDs, worldwide distribution partners and physical stores. It wasn’t about the direct relationships with customers, which is what we have now. The best thing about the “old days” was that you really needed to put your money where your mouth was. If a product failed or was shipped with an error in the files, it would cost you thousands of pounds in lost revenue and your reputation. Nowadays you can just re-upload a sample pack to your server if there was a mistake with the first one. However, we’re glad that we were part of the 90s sample market. The mindset associated with those times taught us to be proud of everything we release, and we’ve tried to apply these ideals in our current distribution model and customer relationships. 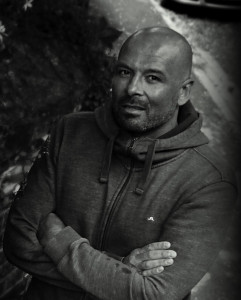 – Who was it that started the company and how did you manage to gain your current success?

Paul Willard and myself started the company, and I had some previous experience in the sample market. Paul had great studio skills and shared my desire to succeed, so we agreed to put everything into this company. That was the basis for Loopmasters, and over time we made a few key decisions that helped us to get where we are today. Essentially, we’ve embraced the contacts we’ve met over the years, treated everyone well, and are now lucky to have a huge pool of friends and colleagues that we’ve worked with over the years. It’s made things easier for when we take new turns in our business. Treat the customers and co-workers well, and do your best – it gets you a long way in this business.

– What was the initial reaction when Loopmasters started out? Were people skeptical about it at first?

To be honest, we were so focused on our upcoming projects and making the most of them that we didn’t pay that much attention to the reaction. We knew it was going to take time to get the customers to know and trust what we did. Every release was a test and a point at which we could fail. Looking back, I think we did a good job, and the early releases set the bar for where we would end up.

– Did you have any focus on a specific genre when you started out?

We started with a series called the “Origin Series“, which we still sell today. It covered many genres but each release would have a specific theme. We’ve tried to move with the times as new genres emerge, but we’ve decided to only create packs sample if we feel we have something special to offer. A good example of this was Trance music, which we didn’t have any good contacts for. So we decided to wait with that, and we continue with that philosophy today.

– What was the biggest challenge you had in spreading word about Loopmasters in your early days?

We were lucky that we grew through a big technology change in the 2000s, and we chose to embrace it. We stayed true to our vision when other companies were making huge 60 GB romplers and we gained market share as a result. We invested in our website and design heavily, and decided to make our sounds available in a variety of formats. So not following the herd was a challenge, but it later ended up being one of our strengths.

Piracy is always a challenge for us but there’s not that much we can do other than hope producers realize that they should pay the reasonable charge that we ask.

How did Loopmasters end up working with sample labels like Freaky Loops and Push Button Bang? Did you reach out to these companies or did they come looking for you guys?

This was something that happened over time. We have various producers working with us who wanted to create their own label, and so rather than go into competition, we worked with them and built a new relationship. We sometimes even invested in them and gave them the resources that they needed. This gives us a broader spectrum of content in our library and stops our catalog from getting stale. Even our competitors started out working for Loopmasters at first – Prime Loops and Sample Magic are two such examples. 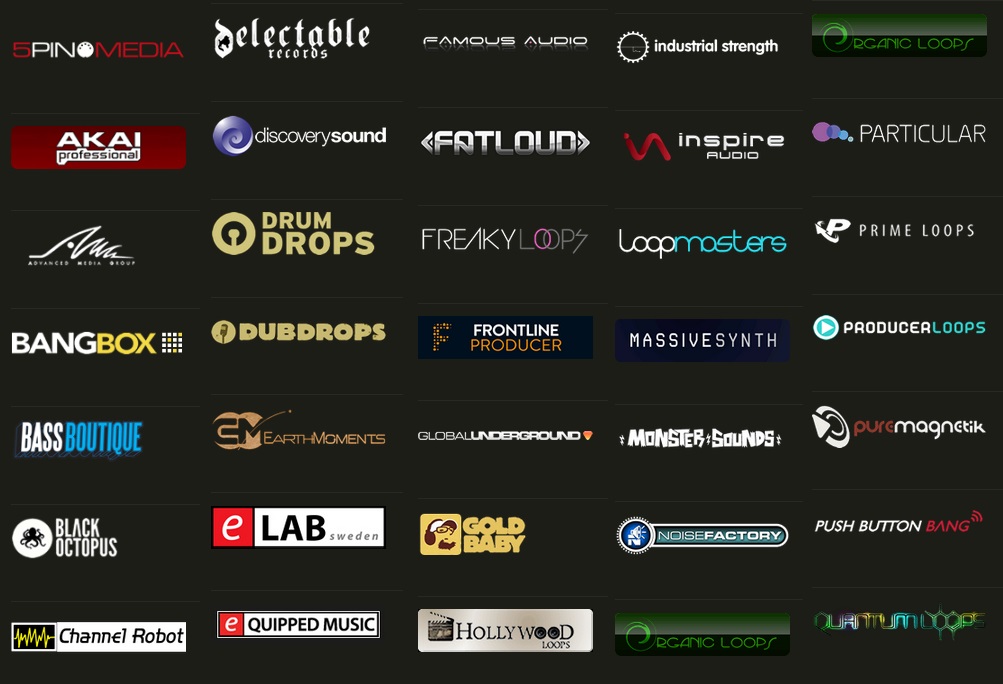 – How do sample pack creators get their products on Loopmasters?

The process is really quite simple: send your best demos to studio@loopmasters.com, which is Paul’s work email, and give him some time to check it out. Whether you’re a famous artist or a relative nobody, we’ll treat your demo the same. If we feel we can make something of it, then Paul will be in touch to discuss his ideas with you, and you can then finish the pack to our specifications. We do all the format conversions to ensure a smooth experience for the customer, and we pay the producer a royalty or a buyout fee.

– How long can a pack remain on sale before it has to be taken down from the website?

It depends on the content. A jazz pack could sell forever, whereas a Fidget House pack may last two years. If there’s a good reason to keep it, then we will. Otherwise, it’s taking up space and confusing the customer.

– I’ve seen a lot of packs carry labels like “Hot” and “Awards”. What makes a pack “hot”, and who gives out these titles?

Awards come from magazine reviews such as Future Music, Music Tech Mag and Computer Music, or from one of our VIPs that give it a 10/10 rating. “Hot” means that it has sold over a certain amount in the last 30 days. The website manages all of this. 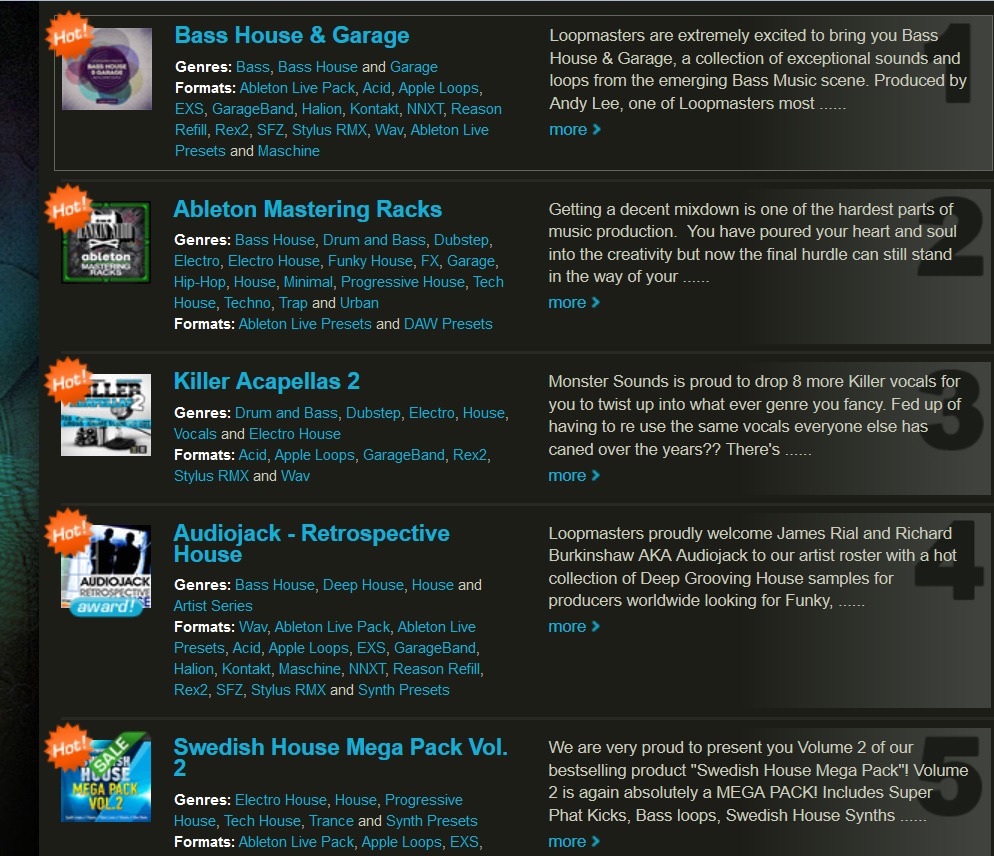 Possibly the Deadmau5 Xfer sample pack but there are others that are very similar. Our first big seller was “Funky House Producer“, around 1995.

– What kind of sales numbers makes a sample pack commercially successful? Is it possible to sell in the hundreds of thousands?

I wish we could sell the packs in the hundreds of thousands! I’d be sending this interview to you from my yacht if so (laughs). Unfortunately, we don’t sell that many. We generally consider a few thousand copies sold to be a very successful release.

– What kind of partnership does Loopmasters have with Plugin Boutique?

The special thing about Plugin Boutique is that we own it, and it’s our new baby. We’re very busy building this new marketplace for VSTs and feel that there’s a real need for it. It’s a place where customers can try plugins, get free ones, download updates and read reviews. As with most things, it hasn’t been easy to build, but we’re very happy with the store and visitors are rising nicely every month. Our aim is to make this the number one marketplace for music software.

– Do you ever worry about dance music losing mainstream appeal, which might cause producers to turn away from using the kinds of loops you sell?

What will happen will happen, regardless of our influence, so we’ll just keep doing our best to provide the best sounds and hope that the producers out there will be happy to spend a few pennies on our releases.

– Thanks for talking to me Matt. Any notable plans for Loopmasters’ future?

We’re building a major update to the site right now that I’m very excited about. I think it’ll help us to showcase our products much better and make it easier for user to search through our catalog. A better audio player and possibly a subscription service are a few of the things that we have planned, and other useful tools that we can’t mention yet!