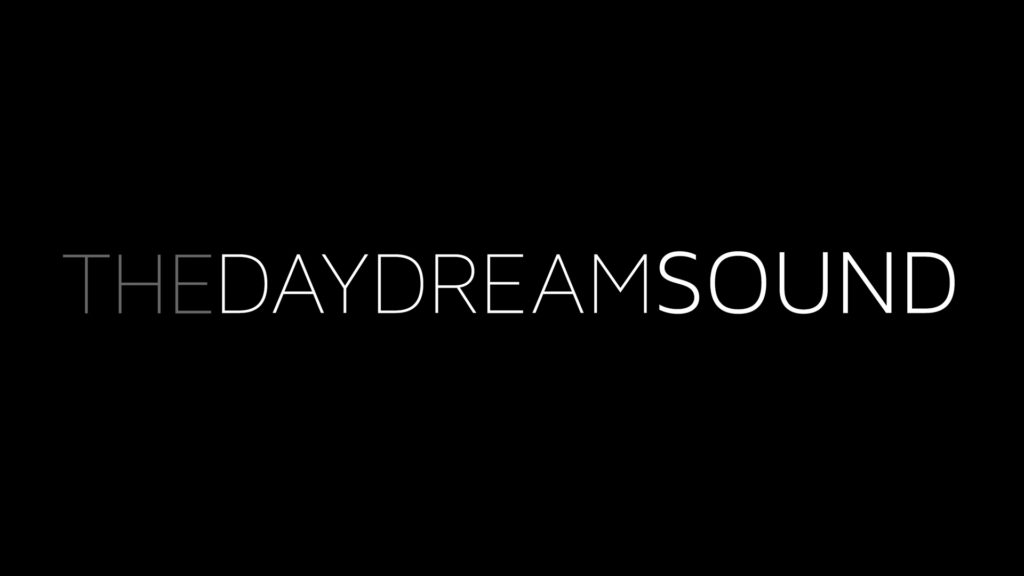 I came across The Daydream Sound (TDS) on YouTube whilst browsing for videos of sampling equipment. Upon finding out that he was not only a beatmaker but also a sampler aficionado, I had to ask for an interview. In order to gain a better understanding of how the samplers and gear of the past affected the sound of 90s electronic music and hip-hop, I shot over some questions TDS about samplers, pre-amps and the like.

– Hi TDS. As more and more people migrate from analog setups to DAWs and plugins, it’s less common to find people who still use physical samplers and are well-versed in how they operate. How did you become interested in retaining an analog component to your studio?

First off I’m happy that you found my channel. That’s always a great thing for me! Secondly thanks for reaching out! I enjoy using software and have gone through long stretches where that’s all I was using, but my main preference is hardware for its simplicity. With the hardware samplers that I use there’s no busy displays or anything distracting. I tend to lean towards instruments that are straight forward. I even like my software tools to be simple as well.

– Do you think that the best efforts of plugin emulations are able to compensate for the lack of analog depth in digital workstations?

I haven’t actually heard any recent analog emulation plugins but overall I think that any digital emulation can impart a very close effect, but not the same effect. In my view though, any effect can be a good effect.

– Why is it that each sampler has its own “sound”? What is it that separates an MPC sampler from the NI Maschine, which is essentially a MIDI controller at heart, with little analog circuitry for the sound to travel through. You can hear when something is made using an MPC, but not necessarily with the Maschine. Does it have to do with some specific circuitry or component in the sampler?

My observation with something like Maschine is that what I hear is just the sound of the actual samples used. A lot of Maschine users use popular sample packs that I’ve gotten very accustomed to hearing; they’re pretty easy to identify. I just recently picked up a Maschine MKI, and it pretty much sounds like my soundcard.

With older hardware it actually does boil down to the circuitry in the unit. The types of analog-to-digital converters and the filter types are a big part of it. How the initial analog signal is digitized is like a unique imprint that varies between different samplers.

– Workstations are said to impart a sonic cohesiveness to a music project, which is quite evident when you listen to 90s rap or dance music albums, many of which were made using a specific sampler, and sometimes recorded straight to DAT. What are your thoughts on analog vs digital workstations in terms of sonics? What would you gain from making a record on an MPC vs Ableton Live?

I think with something like Ableton, you have a serious advantage in regards to arranging complex passages. There’s also the advantage of cost effectiveness. You can complete a project from start to finish in any modern DAW in any environment you desire. You’ll have a more laborious time doing that on a standard MPC. It’s true that the final mix-down destination for a project recorded in the 1990’s was most likely DAT, and later on CD, but make no mistake, albums were written, tracked and mixed in a studio at a hefty price. Those days were tough on the wallet. In some respects I think that investment kept creativity at its peak. Back then you would think twice before booking studio time just to make a song that sounded the same as every other song on the radio.

Back in the 80s and 90s, you would make an album song by song with any equipment you could get your hands on. You would make one song with one piece of gear; it might have been your friend’s drum machine or whatever sampler the studio owner had (back then studios had at least one sampler, usually some reincarnation from the Akai S series). A few months later when you saved up some more money to get back in the studio you’d do it all over again with another piece of gear until you had enough to make an album. This is why there were so many 12 inches and EPs back then; releasing two or three songs was a lot cheaper than an album of twelve songs. Once you got signed to a label, you’d be able to release an album simply because the record label would pick up the bill.

In terms of sonics, both sound great to me if care is put into the album. The level of skill that was available in the 90s isn’t really around anymore. Today, the majority of new music we hear online is being mixed by the artists themselves. There’s absolutely nothing wrong with that. But we have to put things into their proper context if we’re going to compare and contrast over different time periods. In the 80s and 90s, artists released their own recordings. They often released it on cassette, which sounded pretty bad most of the time, far worse than any song recorded by a kid in his bedroom these days. So in saying that, we cannot compare a 90s studio album with an artist-engineered album from today.

I tend to keep things really simple. I like to go straight into my audio interface when recording. Sometimes when I’m feeling really artsy fartsy I’ll go through a tube pre-amp and drive it in a certain way so that it adds to the overall tone coming out of the sampler, but in general the sound of the sampler itself is a priority for me. A pre-amp can provide a healthy signal, along with whatever tonal quality it may have due to its components. There was a time when I was into that sort of thing, but those days are gone. I’m pretty simple these days.

– In keeping with the last question, sampling drums from vinyl creates an entirely different sound than what using Internet sample packs do. Even sample packs that are claimed to be made using analog recording processes and mixing boards often lack the presence of their 90s hip-hop counterparts. Why do you think that is?

90’s hip-hop was a mix of sounds from various unrelated sources. When you put all those sounds in one place you get a very interesting mix of vibrations and sounds that would not have existed otherwise. The level of energy this process creates is always unique. With today’s sample packs you generally experience a high level of consistency which we often perceive as uninteresting. We notice that something is missing but can’t figure out what it is. What’s missing is the energy and vibration that comes from the process of sampling from various sources. Granted, you can use several sample packs to make a song but each of these sounds have all been prepared to sound like an individual finished product which takes away from the excitement of hip-hop music.

– Vinyl sampling deters a lot of people because of the equipment needed for it, which they may not know much about. What needs to be taken into consideration  gear-wise when sampling vinyl?

Any record player and turntable pre-amp will do for sampling. Anything above and beyond that is up to the user. Most samplers will want to see a line level input signal so a phono pre-amp is key. Turntables will generally spit out an audio signal at phono level, which is nowhere near as hot as line level signal.

– Most samplers offer the ability to pitch samples up and down, and Ableton Live is well-known for emulating such pitching and time-stretching functions. However, I’ve found that beats made in the 90s feature drum loops that are heavy in low-end frequencies in a way that is missing today. Dr Dre’s “Deep Cover” and Montell Jordan’s “This Is How We Do It” are examples. Why do samplers retain more low-end and thickness in a sound when pitching down than DAWs do?

I think today’s musicians are actively EQing out the low end in their samples and synth parts to make way for something like an 808 kick. It’s just the new generation expressing themselves through another vibe. The 90s was known for rumbling bass. It didn’t really have to be an actual bass line – a low rumble was enough  to rattle your entire body when you heard it in the car or the club.

– What are some of the most effective ways to obtain 80s and 90s samplers today, since they can’t be bought in big-box retail stores?

I personally still like eBay. It has a decent buyer protection program in place. There’s also craigslist and the occasional gems at your local pawn shop. I like low-risk transactions where I can verify the credibility of the person I’m dealing with. If I meet you face-to-face I can test the gear right there.

– What kinds of prices do Akai, Ensoniq and E-mu samplers tend to go for? Are there any bargains to be had anywhere, or do you always have to cough up four-figure amounts?

It’s hard to say these days. Vintage samplers can go for anything. Right now, we as buyers control the market. For example, the standard price for an SP-1200 was $2000 up until very recently. With the renewed interest in boom-bap culture that started a few years ago, it’s difficult to find one for under $4000. The same thing has happened to the Akai S950. People were pretty much giving them away in the early 2000’s.

– What does a sampler cost in terms of upkeep? Do any models break down easily?

The key here is to get a sampler in very good shape. That’s the rule that I go by and it’s worked out pretty well for me. I’ve never had to spend anything on upkeep aside from some cleaning supplies. If an older piece of gear is banged up, has a lot of scratches, and is missing knobs, I don’t touch it. I don’t care how good the price is. In summary, I would say treat buying a used sampler with the same care you would when buying a used car.