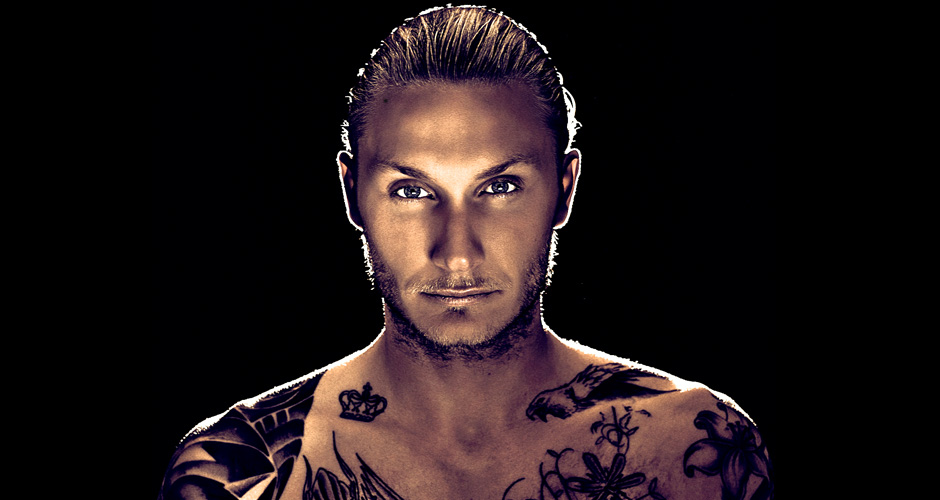 Following Steven Slate’s inaugural article, I got the chance to speak with the Danish chart topper, Morten. You may know this signee of PRMD Records for his progressive house sensibilities on tracks like “Look Closer“. Aside from house music, he’s also branched out into trap, hardstyle, and other genres, and has taken the time to share some of his studio practices with us. I hope you enjoy it!

How do approach your mix whilst composing your track?

That really depends on the style of the track.  With a track like “Look Closer”, being melodic and progressive, we’ll start out with a chord line, usually using a piano sound to begin with. After that we’ll build a bass line below the chords and decide on rhythms for both of our elements. We’ll slap on a kick that we know is cool, and then alter the bass sound to fit over the kick by creating or picking a suitable patch, transposing the track, side chaining and perhaps EQing a bit. This process of making the kick and bass play nice, is crucial.

Now that we know the key and pitch off the song, we’ll try to come up with a strong synth line by just messing around on the keyboard or dragging in midi clips from our library, or other unfinished songs. We try not to get stuck in this process, so if it’s not working we just move on and save that headache for later.

Then there’s a process of building a drum groove that is strong enough to stand by itself, for intro and outro purposes, using all sorts of percussive sounds, sampled or synthesized (often including a tom; toms are cool!). Then it’s a matter of piling on layers of pads, arps and stabs. a lot of times the original chords don’t survive, or will be greatly simplified.

This work flow is for melodic progressive tunes, and is often meant to support a vocal top-line. With most other styles, our approach is much more chaotic, though usually it begins with drums.

Do you find that different EQ plugins give you different results, or do you just use the same EQ for everything?

We use Ableton’s native EQ Eight. It’s fast and easy, especially since they introduced the built-in spectrum analyzer in Live 9.

Do you have any go-to compressors for certain sounds. If so, why?

Live’s native compressor is good for all sorts of sidechaining, as well as to be used an effect, as part of a delay or reverb chain, or to make low frequency elements sit well with the kick. Actually, we don’t use a lot of traditional compression. We might use Ableton’s Glue Compressor, with light settings on a drums buss and/or the master channel, but this is mostly for demo purposes.

Danish Anders Schumann from Studio C4 does our mixing, so we try to make the individual tracks fairly clean, even though that’s almost impossible. 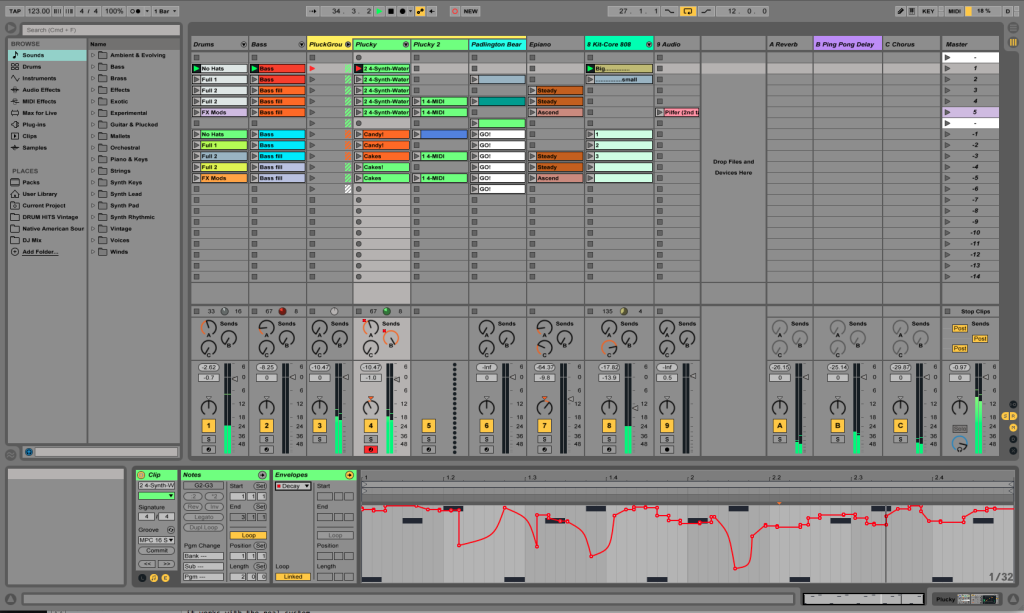 Do you have a plugin bundle that you would recommend people check out, likes Waves, UAD, Fabfilter, etc?

No bundles really, since we mostly use Ableton’s native plugins, but two soft synths are essential: U-he Zebra2 and Lennar Digital Sylenth1. Zebra is just a monster. It’s hard to learn and master but capable of almost anything. We use it for everything from bass and leads, to drums and sweeps. It’s modular nature makes it extremely versatile. 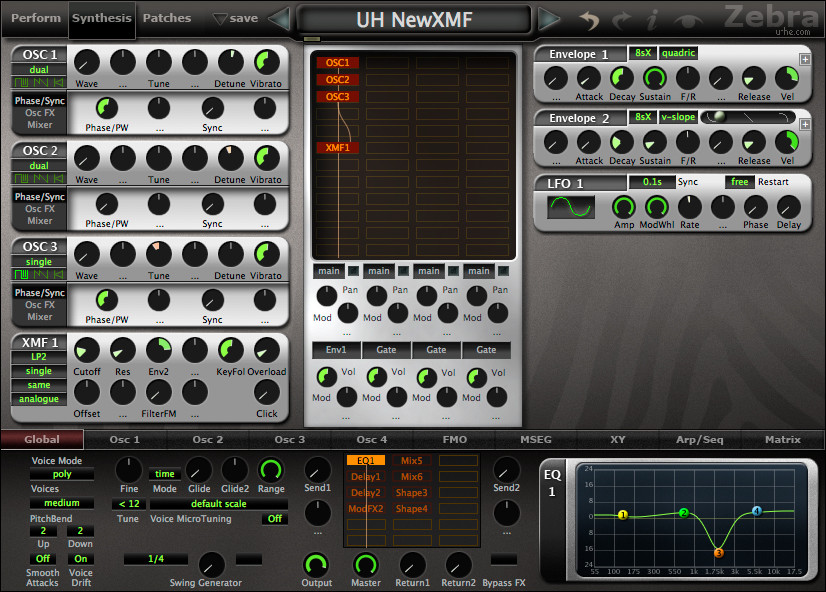 Do you usually mix your music into a master chain, or do you put plugins on the master channel only after the track is done?

Light compression early in the process, with EQing and a limiter later.

What are your thoughts on using effects as a direct inserts on a track, as opposed to using send buses?

We use a lot of effects, but more as sound design tools than mixing tools, and there’s a lot of automation going on. So everything is an insert, except for one or two reverb busses, used gently for demo purposes.

What are your thoughts on layering drum sounds? Do you find yourself stacking different kicks or snares, to make them bigger?

Almost always. to enhance the attack, beef up the lowest frequencies, or just give texture. Too much time is probably spent on designing kicks, but it’s just so important to have that strong pulse to build the track around.

Sidechaining can obviously be very useful, but basically it comes down to deciding which element you want to be lowest in terms of frequency/Hz. If you want that ultra low subby bass sound, then the kick should probably be more punchy, with a longer sweep and not have a distinct note. On the other hand, if you want a deep kick with less punch and a more audible note, the bass should be way up the spectrum perhaps with a very gentle sub oscillator.

Do you find that using presets from synths makes it harder to mix them into the context of your track? Do you think that designing your own sounds adds to the ease of mixing them?

We try to design a lot of the sounds, but we’re in no way above using presets. There are a lot of great designers out there making presets for both Zebra and Sylenth. 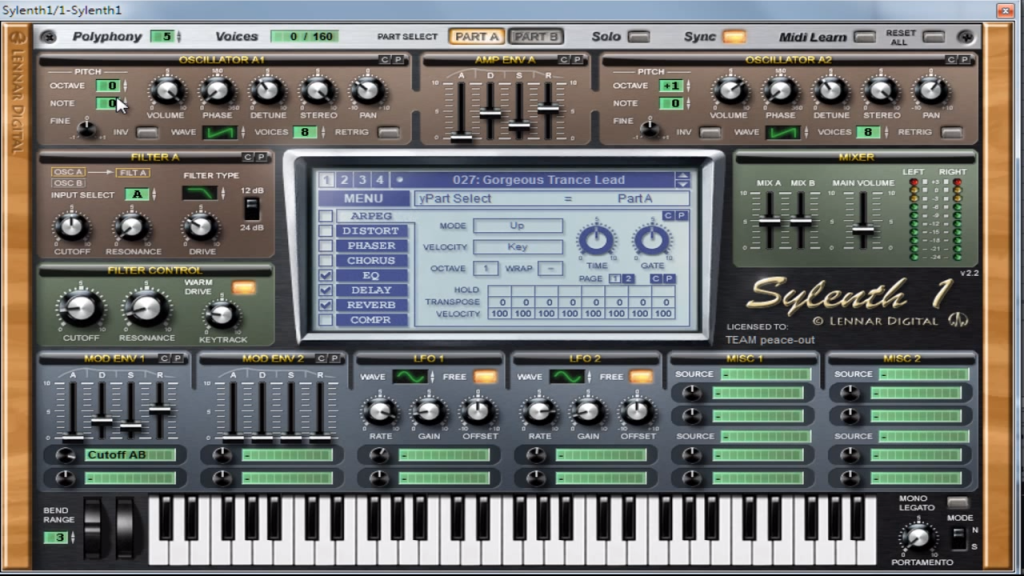 What kind of studio setup do you have, that helps you achieve your mixes? How much more difficult would it be for you if you didn’t have all those tools?

It’s just a laptop, a set of Adam A7 monitors and a sub woofer. The room, however, is fairly well treated. It’s not measured and tested by a professional, but some nice bass traps go a long way. All the gear in the world won’t help if you can’t trust the room. 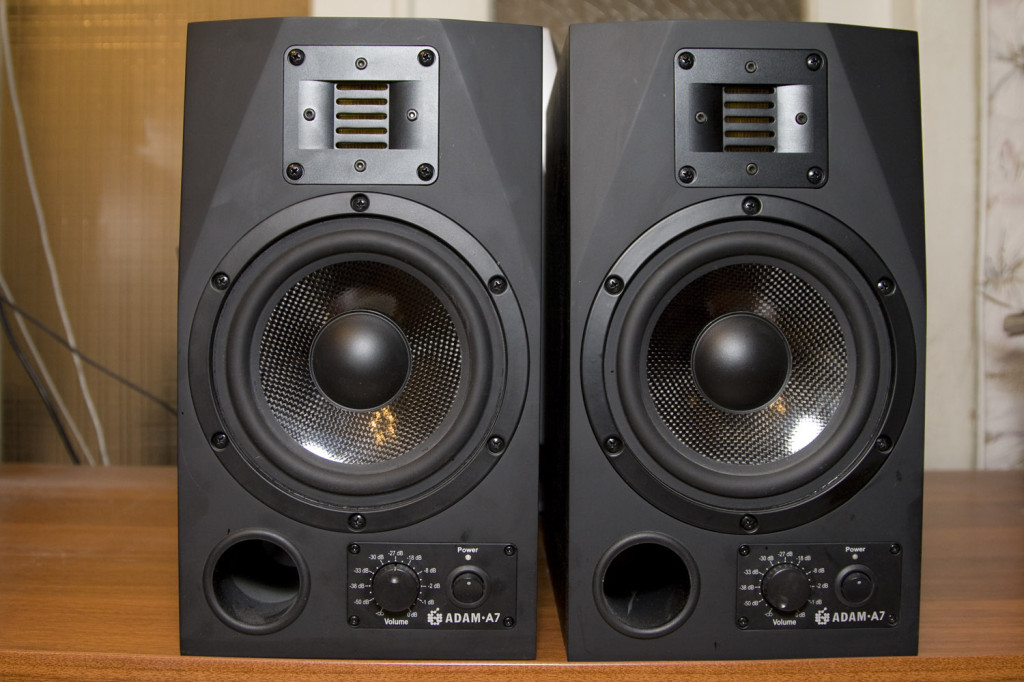 Cool stuff. Well, thanks Morten for sharing with me how you make your music. I’m sure that a lot of aspiring producer’s have learned loads from your info. For more on MORTEN’s music, you can listen to his tracks on Soundcloud, and follow him on Facebook.